Harry Potter and the Philosopher's Stone 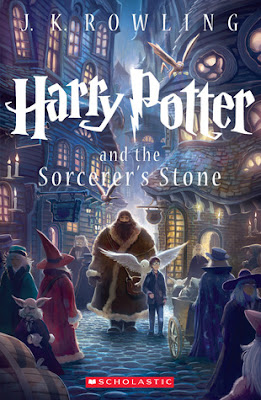 "Mr. and Mrs. Dursley, of number four, Privet Drive, were proud to say that they were perfectly normal, thank you very much.'"

"Nothing like this man had ever been seen on Privet Drive. He was tall, thin, and very old, judging by the silver of his hair and beard, which were both long enough to tuck into his belt. He was wearing long robes, a purple cloak that swept the ground, and high-heeled, buckled boots. His blue eyes were light, bright, and sparkling behind half-moon spectacles and his nose was very long and crooked, as though it had been broken at least twice. This man's name was Albus Dumbledore."

"Is that where — ?” whispered Professor McGonagall. “Yes,” said Dumbledore. “He’ll have that scar forever.” “Couldn’t you do something about it, Dumbledore?” “Even if I could, I wouldn’t. Scars can come in handy. I have one myself above my left knee that is a perfect map of the London Un­derground. Well — give him here, Hagrid — we’d better get this over with."

"He couldn’t know that at this very moment, people meeting in secret all over the country were holding up their glasses and saying in hushed voices: “To Harry Potter — the boy who lived!"

"Harry — yer a wizard.” There was silence inside the hut. Only the sea and the whistling wind could be heard. “I’m a what?” gasped Harry. “A wizard, o’ course,” said Hagrid, sitting back down on the sofa, which groaned and sank even lower, “an’ a thumpin’ good’un, I’d say, once yeh’ve been trained up a bit. With a mum an’ dad like yours, what else would yeh be?" 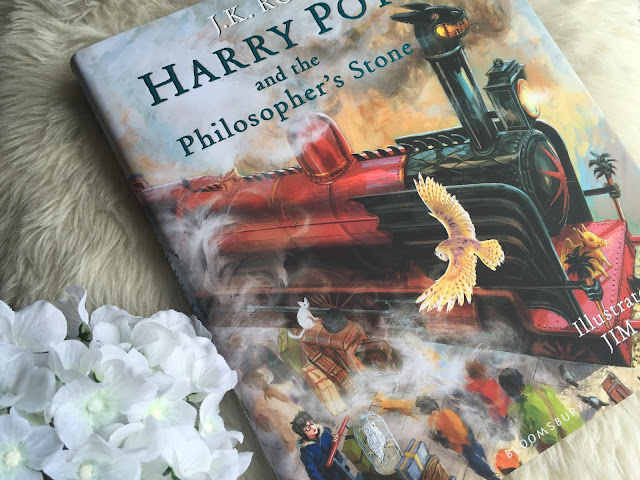 "Right, stand back, Harry.” He tapped the wall three times with the point of his umbrella. The brick he had touched quivered — it wriggled — in the middle, a small hole appeared — it grew wider and wider — a sec­ond later they were facing an archway large enough even for Ha­grid, an archway onto a cobbled street that twisted and turned out of sight. “Welcome,” said Hagrid, “to Diagon Alley."

"Tricky customer, eh? Not to worry, we’ll find the perfect match here somewhere — I wonder, now — yes, why not — unusual combination — holly and phoenix feather, eleven inches, nice and supple.” Harry took the wand. He felt a sudden warmth in his fingers."

"The narrow path had opened suddenly onto the edge of a great black lake. Perched atop a high mountain on the other side, its windows sparkling in the starry sky, was a vast castle with many turrets and towers."

'Oh, you may not think I’m pretty, But don’t judge on what you see, I’ll eat myself if you can find, A smarter hat than me. You can keep your bowlers black, Your top hats sleek and tall, For I’m the Hogwarts Sorting Hat, And I can cap them all.'

"'I don’t think I’ve introduced myself? Sir Nicholas de Mimsy-Porpington at your ser­vice. Resident ghost of Gryffindor Tower.” “I know who you are!” said Ron suddenly. “My brothers told me about you — you’re Nearly Headless Nick!” “I would prefer you to call me Sir Nicholas de Mimsy —” the ghost began stiffly,'" 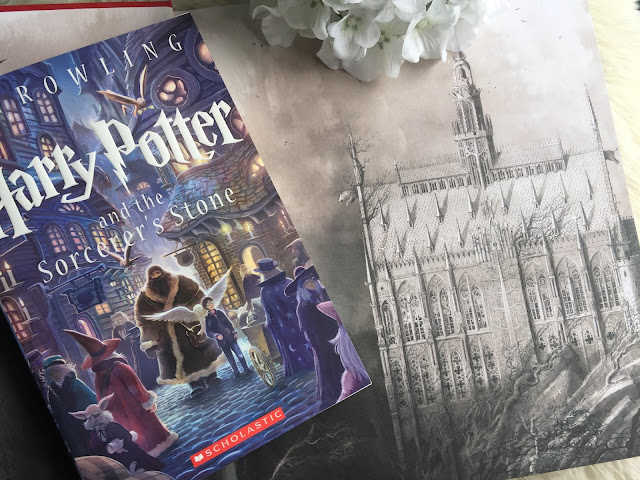 'There were a hundred and forty-two staircases at Hogwarts: wide, sweeping ones; narrow, rickety ones; some that led some­where different on a Friday; some with a vanishing step halfway up that you had to remember to jump. Then there were doors that wouldn’t open unless you asked politely, or tickled them in exactly the right place, and doors that weren’t really doors at all, but solid walls just pretending."

'But from that moment on, Hermione Granger became their friend. There are some things you can’t share without ending up liking each other, and knocking out a twelve-foot mountain troll is one of them.'

'So — after that obvious and disgusting bit of cheating —” “Jordan!” growled Professor McGonagall. “I mean, after that open and revolting foul —” “Jordan, I’m warning you —” “All right, all right. Flint nearly kills the Gryffindor Seeker, which could happen to anyone, I’m sure, so a penalty to Gryffindor, taken by Spinnet, who puts it away, no trouble, and we continue play, Gryffindor still in possession."

"'t does not do to dwell on dreams and forget to live, remember that.'

"After all, to the well-organized mind, death is but the next great adventure'

"Fear of a name increases fear of the thing itself.'

"The truth.” Dumbledore sighed. “It is a beautiful and terrible thing, and should therefore be treated with great caution' 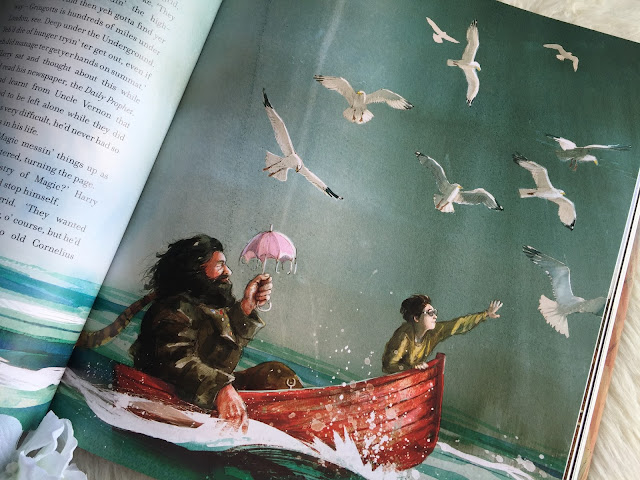 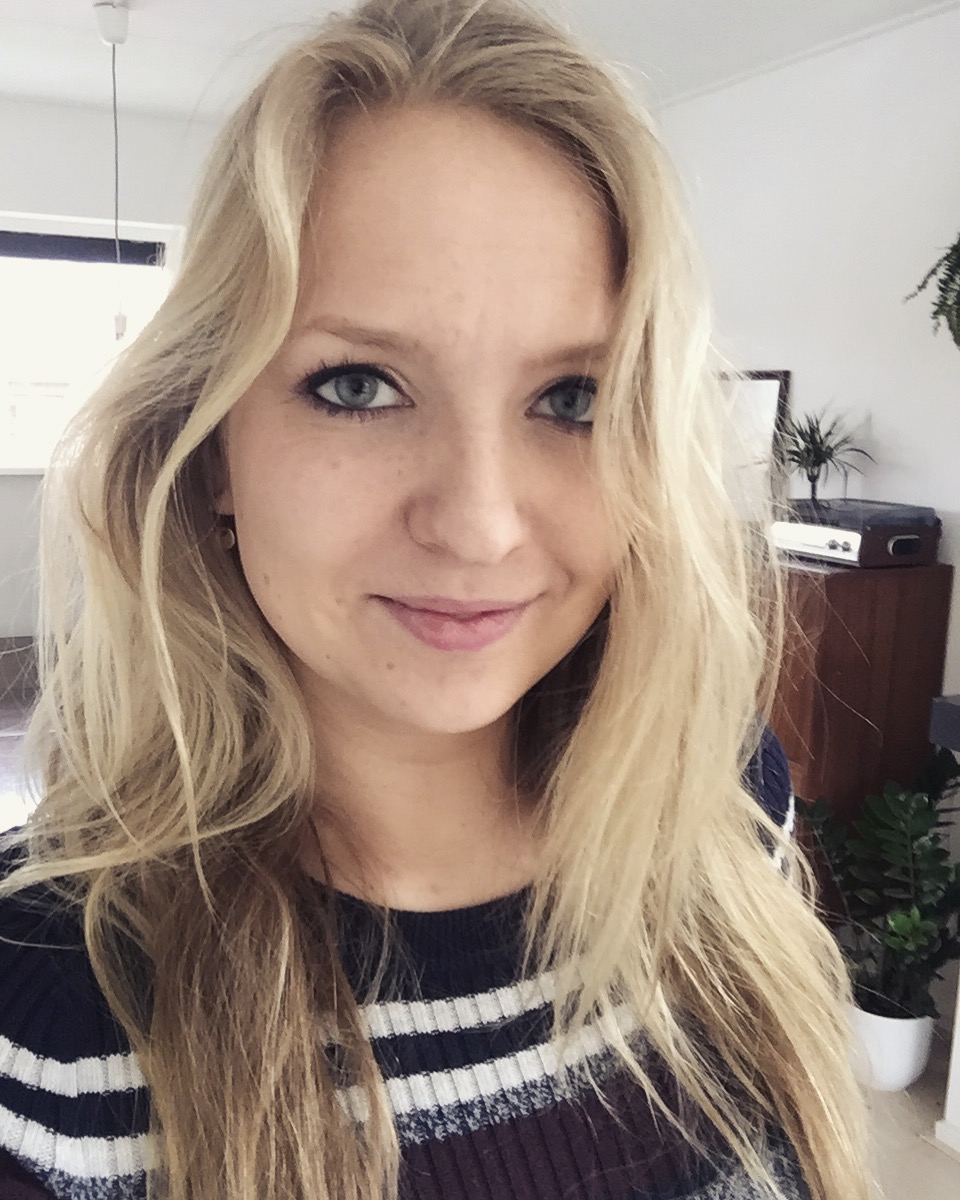 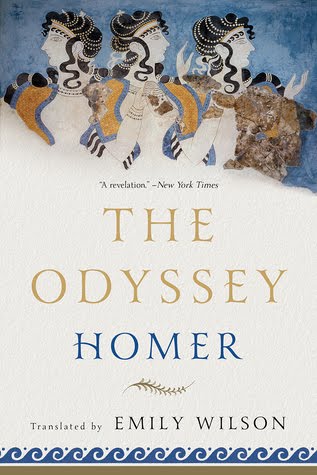 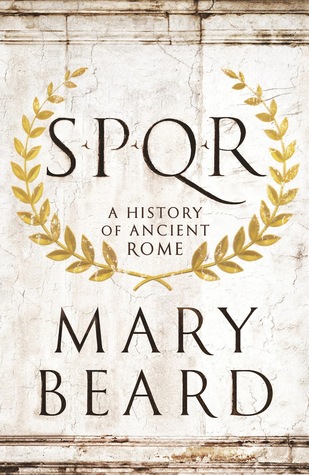